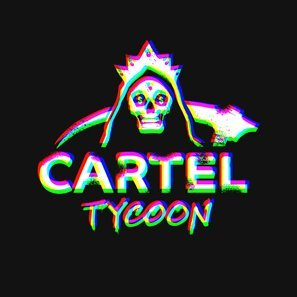 So, it has been nearly a week since I got Cartel Tycoon and managed to rack up nearly 24 hours and as anyone who knows me will know that is quite impressive,

I am not a professional game reviewer and I am not fancy with words as always ill keep it direct simple and honest.

Is the game worth getting answer = yes?

I really enjoy the game if you like tycoon games then this is a great addition and I like that it does not get to complicated as your progress however in story mode I have not managed to capture more than 4 areas at any one time, so it might still get complicated.

I also am super encouraged by the fact it is still in development and lots of things to come which they do hint about in game, (wont reveal as hello spoilers).

I think I would like to add but I reckon they have left this option out on purpose or I have missed it. I would like to save as and create new saves so that I can have starting points if things go tits up which has happened to me a lot and found it much easier to start again from scratch then try and solve the mess I made. However, that would make the game easier as I can take more risks and just go back to an earlier save so I get why they might never do this.

At long last Capcom has officially announced the next instalment of the Resident Evil horror franchise. Resident Evil 8 comes straight off the back of two huge successes for the developers in the form of the RE2 & RE3 remakes, and from what we can gather up to now, Resident Evil 8 is set to be another breath-taking addition to the franchise.

With a picture of what to expect from the game slowly starting to emerge, here’s everything we know about the upcoming release so far.

As if the intention were to confuse us, this edition of Resident Evil will have 2 names: Resident Evil 8 and Resident Evil Village. The title will be Resident Evil Village, but the ‘Vill’ portion of the word is spelled out like roman numerals. This has confused some quarters of the gaming community, but Capcom seem unconcerned. It looks like the clever play on the word village was simply too much to resist for the developers!

The only thing we know is the release date will be sometime next year. With the Resident Evil 2 and 3 remakes coming out in January and April respectively, fingers crossed for another early release!

Bad news for PS4 and Xbox One users… you’ll have to upgrade your console if you want to play Resident Evil 8 as the game will only be released on PS5, Xbox Series X and PC.

Resident Evil 8 is a direct sequel to Resident Evil 7: Biohazard, which is a smart move on Capcom’s part considering RE7 was the company’s second-biggest title ever and the highest-selling game in the franchise’s history. Capitalising on the previous title’s success was shrewd, and fans will be delighted to know the new edition will address the cliff-hanger scene at the end of RE7 and conclude the story of Ethan and co.

The exact location of the new game is still unknown, but what we do know is it’s set in some kind of creepy village – possibly in the British countryside. Oh….and there are werewolves!

Resident Evil leaker AestheticGamer, who has been on the money on more than one occasion in the past, has offered some insight, which makes for interesting reading to say the least.

“The game is in first person, so many purists are going to hate it because it’s taking some serious departures in terms of the storyline, enemies etc. Hallucinations, Occultism, insanity and not being able to trust people are all huge thematics of the game.”

So, there you have it. We know when it’ll be released (sort of) what it’s called (kinda) and what it’s about (vaguely). As the months tick by and we approach 2021, no doubt more details will emerge, but for now we’ll just have to sit and wait patiently for what’s sure to be one of next year’s most spine-tingling titles.

Its been while but its been a tough few weeks and Escape from Tarkov is leading the way in consuming my game time. I’ve been debating on getting the game for a while and then I made the jump to get the game after some encouragement from Kevjrobbo.

I’ll admit I’m not very good at the game, but I love the challenge it provides. I spent about 2 months playing as much as I can, and the challenges got crazy hard and now I’m ready for the game to wipe and provide new challenges.  The game is excellent but I’m at the point where I’m just growing round trying to loot and as I am not that good I die more than I survive at the moment but I DO give as good as I get.

With the release of COD’s new game mode its feels like only the hardcore Tarkov players a left and I’m currently no match for them. Which hurts me to admit because it means I’m getting old. I think once the wipe happens most of the community, I play with will all be on it again and battling away. The Tetris part of the game is super hard currently with the crap I’m hoarding as well. The flea market is carp price now as well.

Anyway, don’t forget to follow my teammates and check in on my DLive streams when you can. 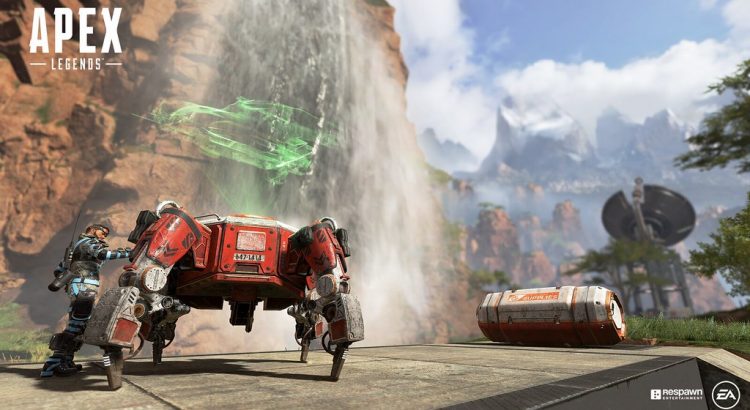